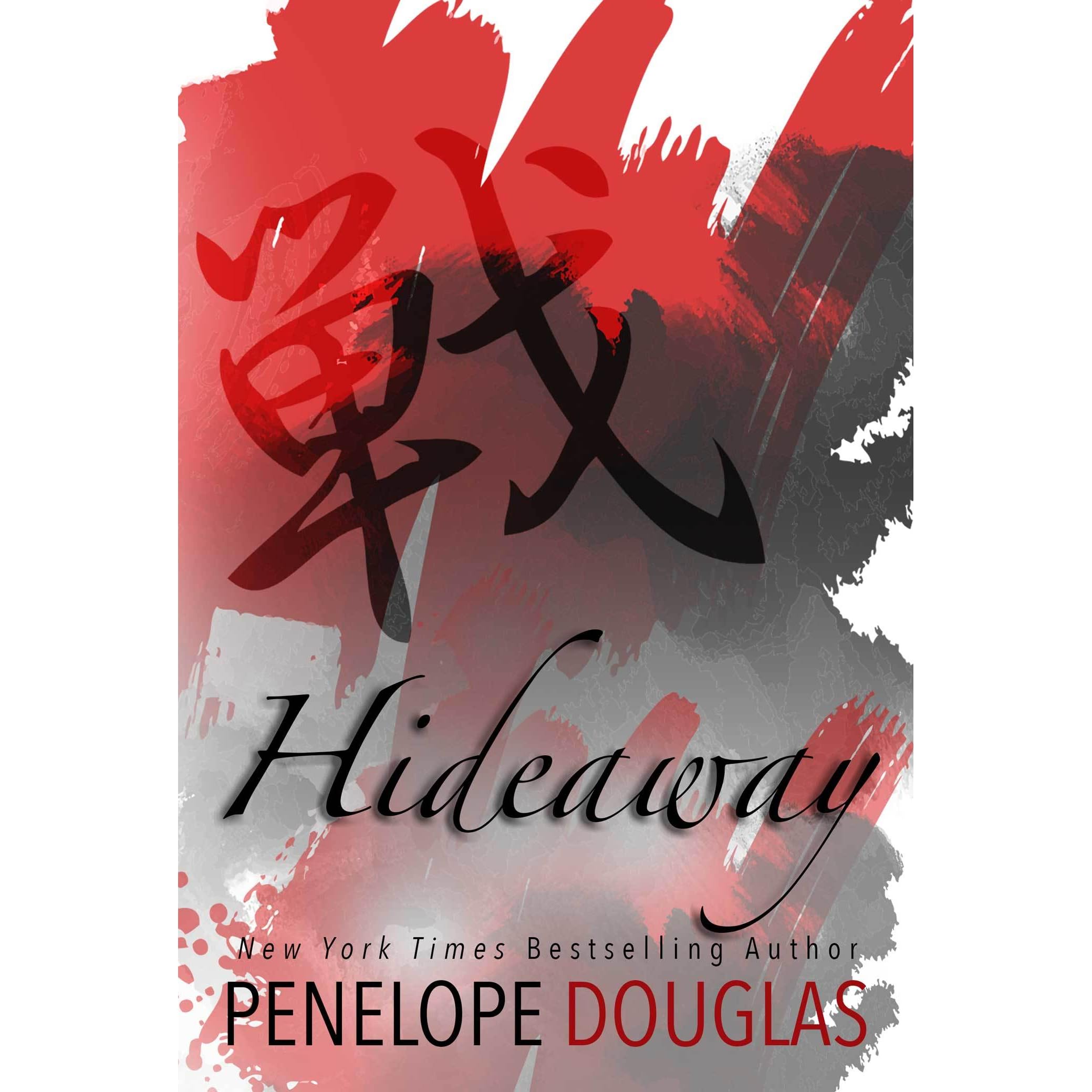 ♦SPOILER ALERT♦
This book is not to be confused with the group that performed “What Is Love”.

Summary:
BANKS
Buried in the shadows of the city, there’s a hotel called The Pope. Ailing, empty, and dark—it sits abandoned and surrounded by a forgotten mystery.
But you think it’s true, don’t you, Kai Mori? The story about the hidden twelfth floor. The mystery of the dark guest who never checked in and never checks out. You think I can help you find that secret hideaway and get to him, don’t you?
You and your friends can try to scare me. You can try to push me. Because even though I struggle to hide everything I feel when you look at me—and have ever since I was a girl—I think maybe what you seek is so much closer than you’ll ever realize.
I will never betray him.
So sit tight.
On Devil’s Night, the hunt will be coming to you.
KAI
You have no idea what I seek, Little One. You don’t know what I had to become to survive three years in prison for a crime I would gladly commit again.
No one can know what I’ve turned into.
I want that hotel, I want to find him, and I want this over.
I want my life back.
But the more I’m around you, the more I realize this new me is exactly who I was meant to be.
So come on, kid. Don’t chicken out. My house is on the hill. So many ways in, and good luck finding your way out.
I’ve seen your hideaway. Time to see mine.

Judgments:
Hideaway is the second installment in the Devil’s Night Series by Penelope Douglas. The first book is Corrupt and while you don’t have to read it to understand what is going on in Hideaway it would help you better follow the story if you did.
I am seeing a trend with myself and Penelope Douglas’s books, as this is the second series where the main male character in the first book annoys me to pieces and just makes me want to

but for whatever reason, all the other men and women after the first book don’t really bother me, I even love some of them. This is the predicament I was in with Kai. I loooovvveeee Kai, as you could tell from my #MCM post but the story itself is what made me love him even more. Douglas has an uncanning way of writing morally gray characters or complex characters. Every character is NOT for everyone but this does not negatively affect the story. She manages to create well rounded characters by making up for one characters’ short comings through another character. This book was perfect! I love the world she has created around these 4 men and how different they each are but their friendship, as odd and complex as it is,keeps them on an even playing field.

The plot itself was very strong even though I will say, I figured out one of the plot twists. To be fair, almost everyone else in the book knew except for Kai… my boo is smart, don’t you judge him! I also thought the way the subject of mental health was handled in the book. There were so many little bits in this story that were handled magically. I think Douglas’s ability to write diverse characters is fantastic. No two characters in this book are the same as any other character in any of her other series or within this current one. I won’t lie, I am usually the first one to begin rolling my eyes when we have overly aggressive alpha males and ridiculously meek, submissive females but in this book, there is a happy medium. The envelope does not get pushed far enough to turn you off for the sake of angst and drama.

I feel like everyone should read her books, because she has a character for everyone. Also, she does this dope playlist thing that you can follow along with the book. I don’t know if she is the first, or only person to do this but Punk 57 was the first book I ever saw it done in.

Who is you favorite Devil? Have you read this book or anything by Penelope Douglas? Which is your favorite and why?

8 thoughts on “Hiding in the Open”