Character Fitness Routines You Want:
Sunday, Monday, Happy Day! Tuesday, Wednesday, Top 5 Day! This Wednesday, our Top 5 discussion is about characters that possess attributes you would like to posses. In a way, we are kind of building Frankenstein, but with books!

Kady is a very fascinating character to me. I thought she was so brave and such a badass, but that is not what I most admire about her. I just want the girl’s hacking skill! Forget the fact that she goes to do things that can get her killed, that’s nothing! She can hack into anything. Do you realize that I would have no school loans if I could do such things? 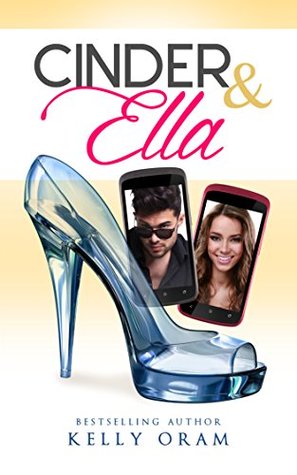 Ella has resilience. I do not mean that thing Mulan talks about in Mulan 2, I mean the actual thing (for a fictional book). She has had such a hard time in life and she still kept going! Meanwhile, I stub a toe and I am going back to bed. 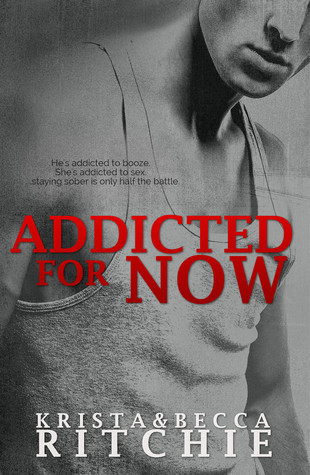 I seem to have a habit with doubling books, but I can’t help that my character/books fit more than once. Lily is brave. Not like Merida, Lily has a built-in boyfriend (read the book to understand),more like a deep sense of bravery. She has so many things to deal with on top of her addiction and she faces them head on.

Flame in the Mist

Reading this book, I literally sing the original Pokemon theme song in my head. Of course, I change Pokemon to black clan (Oh yeah, fun times in this here brain)! I really wish I had the stealthy powers of Mariko.

The Female of the Species

Alex is a badass! She runs, fights, kills…just all around badass. I mean, I am a badass of sorts as well because I can read several books at one time and not forget a single plot, but Alex’s badass-ry is way better than mine!

Which second powers from characters do you wish you possessed?