Top 5 Wednesday
Hate to Love Ships:
Greetings fellow Book THOTS! I made the assumption that this week’s T5W Topic is about either relationships we hate to love or relationships that transform from hate to love. I will be covering both in my top 5 list!
Blair and Chuck
Gossip Girl Blair and Chuck are both the couple I hated loving as well as the couple that went from hate to love. They were both just such a mess you could tell that no good was going to come from them being together. Then they would fight like cats and dogs! They ended up growing on me over time though. I absolutely love the angst between Nate and Viveca. I would explain more but it would be too spoilery. The contempt between these two at the beginning was fantastically hilarious, there was even some violence involved…inflicted by Viveca. Do yourself a favor and read this book! 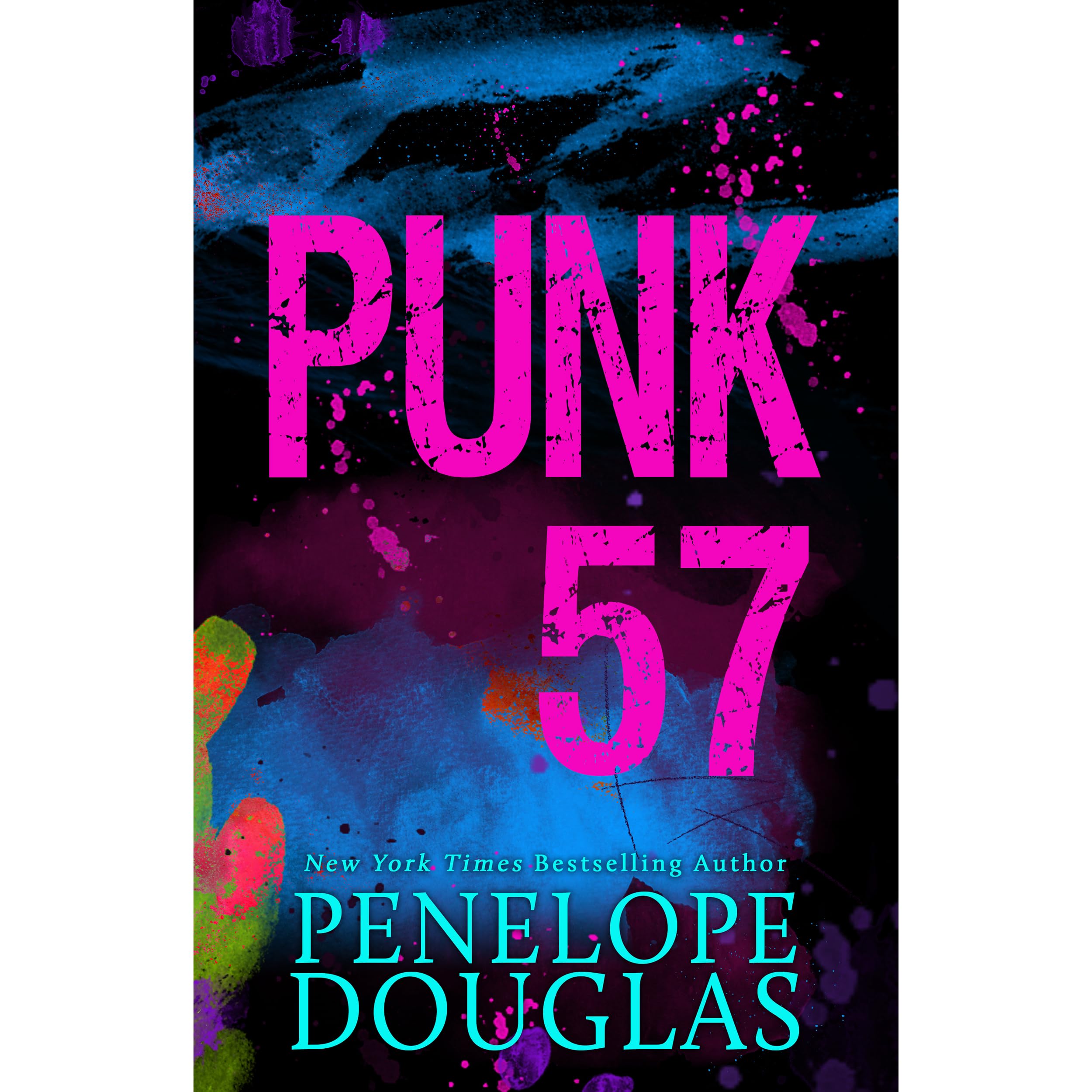 I feel like this book has been on my last 3 T5W but y’all have to understand, this book Is the reason I learned about the New Adult Genre. Individually, there were points where you will hate each character, but their growth from hate to love is so much fun! This book is like every 90s romantic teen film put together but better because it wasn’t as corny. 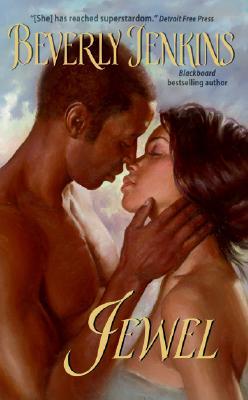 If you have been keeping up with my Man Crush Monday posts, you have seen me discuss a certain Eli Grayson. Eli propositioned Jewel into being his wife to help him further his career, but the initial hate in this romance is fantastic. As much as I love Eli, there were several occasions in which I wanted to box his ears for Jewel.

You knew good and dang well if anyone is discussing Hate to Love relati form of insults and meaningless relationships, Ron and Hermione finally put us out of our misery and got together. Yes, we all saw it coming but the buildup was deliciously entertaining.

What are your favorite hate to Love relationships?

2 thoughts on “Hate to Love”